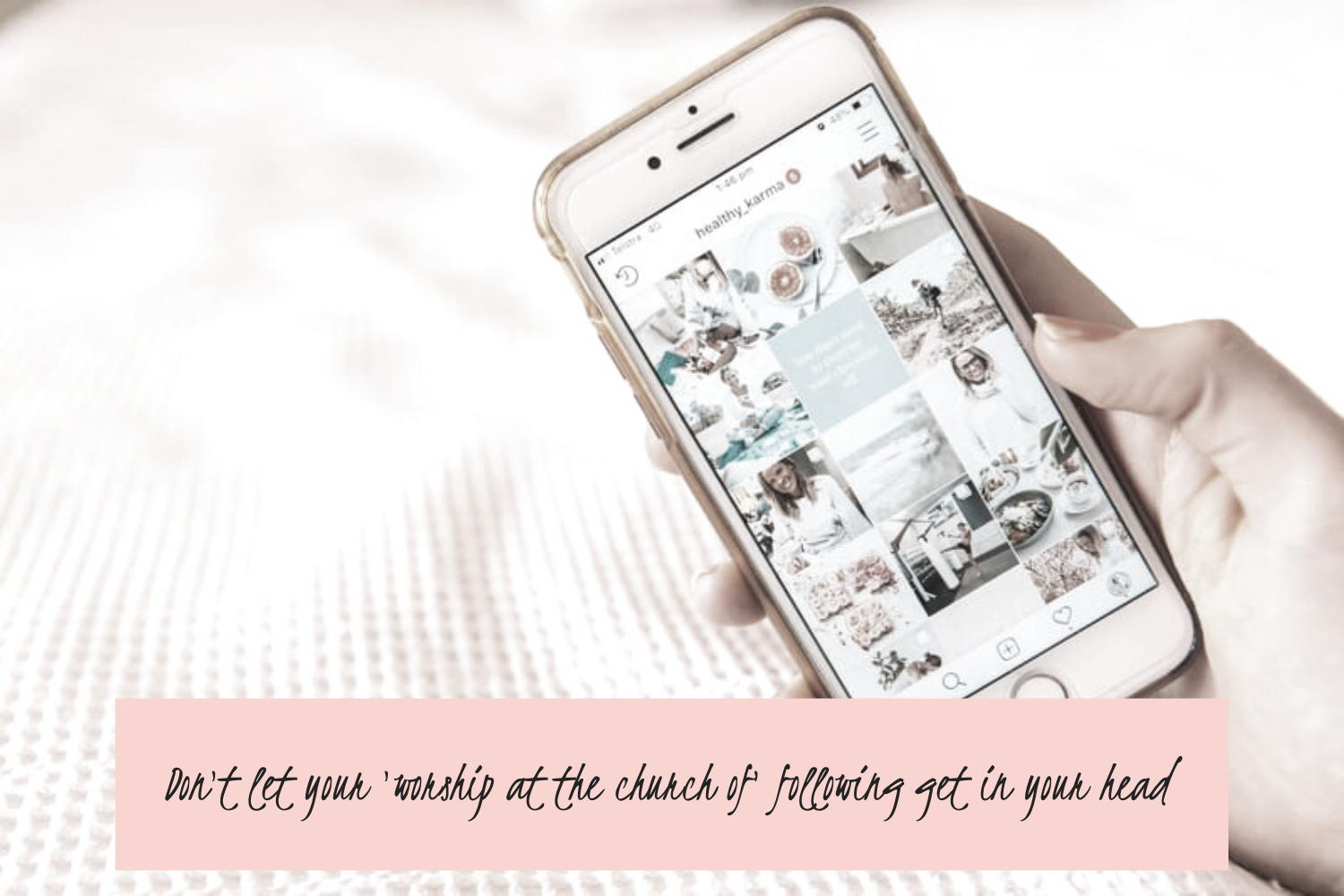 There is no doubt that if you become an influencer in your niche area, you can create a very nice life for yourself. Mrs Hinch, from Instagram alone, grew a following of over 3M obsessed Hinchers. As a result, she has garnered many partnerships with the cleaning powerhouses around the globe and actually during this time of lockdown may be the one influencer that has something relevant to say when it comes to keeping the virus out of our homes.

In her, piece Flora talks about how the relevancy of lifestyle bloggers may be diminishing in these times. I have seen for myself how out of touch they can seem. In one week, and a particularly bad week in the madness of the journey of Corona Virus. I turned to one influencer who thought it was prudent to teach us how to layer necklaces and another two influencers used their go-to template when they have run out of content, and that is to style outfits when most of us are barely out of pjs. 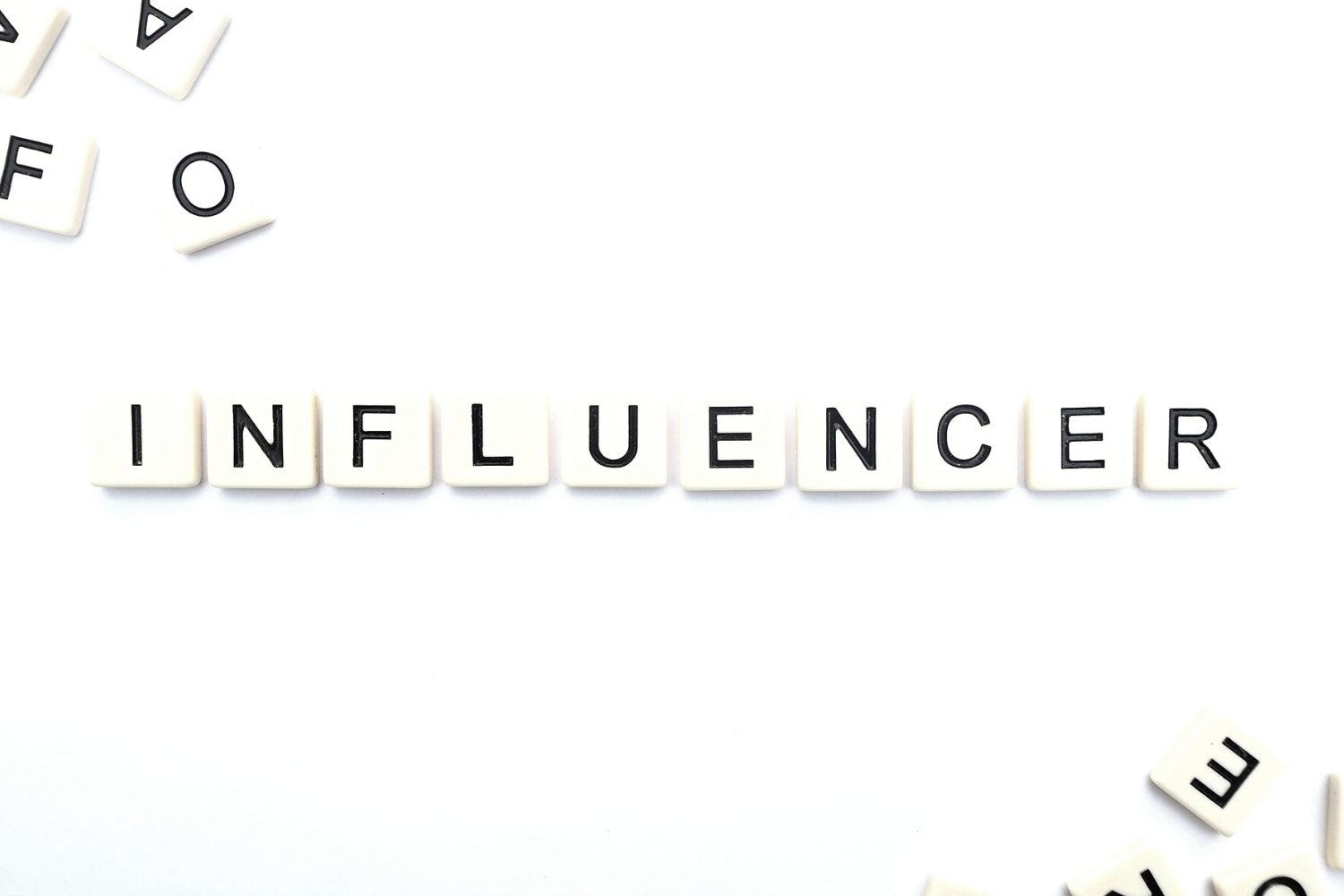 Do I agree with the Wired piece?

Will it kill the influencer culture? Not entirely, I think overall influencers are still cheaper and more accessible to brands than models but will the quagmire of influencers be culled? Yes, definitely. They are going to need to fight for their existence. It could be likened to that of the downfall of Kodak and Blockbusters where a new wave of more creative influencers make a breakthrough. Some influencers have been sitting pretty for a long time and perhaps have become a little too comfortable and stale. God forbid though, it is anyone that has become famous on Tik Tok.

As I said on the episode of my podcast show there are several elements to being an influencer one of them is to raise the game, raise your game, raise the game in your industry and don’t play to the averages.  If you want to grow your brand, sell your products, create paid for partnerships you have to be the tall poppy in the field.

The yearly round of Vlogmass, 10 best things I brought this year, 10 worst things, images from the same party because the same set of influencers have been invited have been old for a while now. It would seem all influencers seem to have been able to do at this stage of the lockdown is to clean their already perfect homes. And the beauty influencer world seems to spend more time bitching about each other than posting any content of value.  Even in the business world a lot of the so called big guns say the same thing, in the same way.  At one time it was everyone should have a Facebook Group, then we should all do an online course, then we should have a membership site. Even during lockdown the only advice most seem to be able to put out is to go online.  None of these is wrong but they seem very templated and pushing people down the path of playing the average game.

An influencer should create a ‘worship at the church of’ following to raise the averages.

Look to Barstool Sports, a controversial, to some, business, but a behemoth in the content world.  They, like any company, have had to twist and turn to try and retain and gain new sponsors to attach to content which would have normally been large sports games.  But I have loved the incredible and very original content they have put out. I think it has raised the stacks on content creation.  Dave Portnoy, the founder, alone has masterminded several jump steps and in turn, has helped a ton of small businesses during this period but in a very genuine, funny and original way.

If you don’t know Barstool Sports, Dave Portnoy, on top of many things, when he moved the company from Boston to New York, started to do Pizza Reviews around the city. They have become so popular that where ever he travels he finds local pizza restaurants to review.  The associated One Bite app has been downloaded 250,000 times. There is a lot more to this but let me get to the point.  During this lockdown, he turned to the frozen pizza market to review.  Whilst doing one of his reviews, the buzzer to his apartment rang and someone delivered a package so he opened it during the review. (Somewhere along the lines and I missed this he gave his home address away) so people caught on and the packages started arriving in very, very large numbers. I think it may have maxed out at 200 in one day. So he started to an unboxing show to open all of these packages. About 50,000 people would tune in to watch this live show.  Teeshirts he has received have been turned into merchandise or as the ‘youth’ say merch. Someone sent him a live fish, yes a live fish (Randulph) if you are interested in the name. This has been turned into content and ‘merch’. Sponsorships have been found for the new shows. I am not saying they have not lost income but they have found a different way to bring their content to you.

Eric Nardini, the CEO of Barstool who really stayed out of a lot of the content has been putting out a daily podcast Token CEO which is excellent and probably full of the best business advice from the real world. She also started a running club that people can join again which has given an opportunity to partner with, I think Nike, to create more ‘merch’.

The reason why I have banged on about Barstool is they were always unique content creators, they never played by the rules and have raised their game even more in these difficult times where others are floundering because they have stuck to the template. 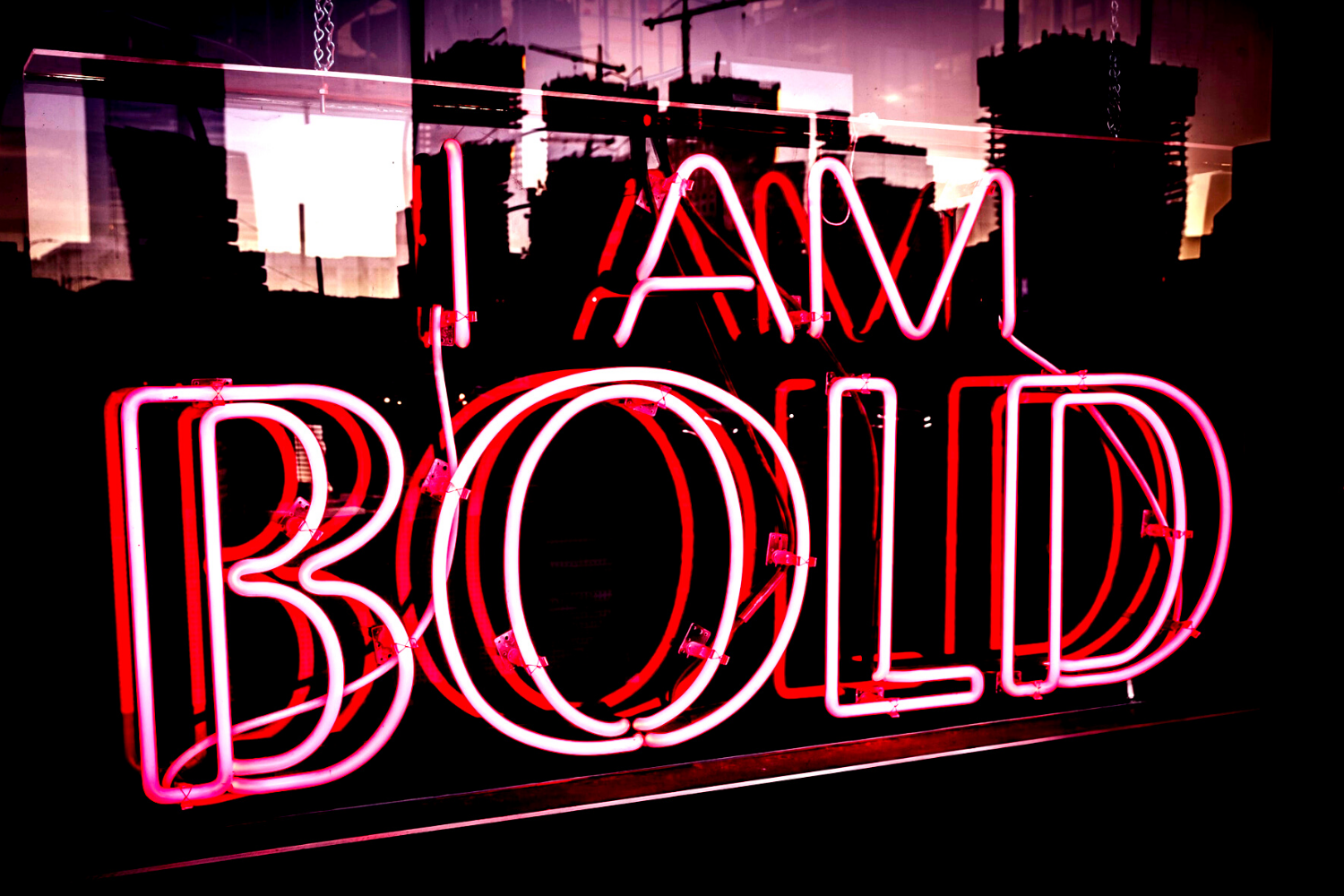 The thing is though, people seem to need to have someone or something to look to. They either want to feel that there is something better out there and there is nothing wrong with that. Also, people genuinely want to learn.  They also want to feel part of a club. Mrs Hinch has made pine disinfectant glamourous and seems to have created a worship at the church of crowd who now feel some worth in the housework that they relentlessly do.  So when I talk about raising the game, in whatever area you come from you need to find a way to Barstool it.

I attended a conference not long ago. I was due to travel to the conference but obviously that was cancelled so it became a virtual conference. The organisers did a phenomenal job. It was so incredibly well organised with online events starting a month before, leading up to the day.  On the day, there were several keynote speakers and then break out sessions to choose from. All were good but they were ‘How Tos’ basically.  The organiser’s keynote speech, which was in the middle of the day was excellent and then more ‘How Tos’ sessions in the afternoon.  If you were new to business these would have been perfect for you but for many who have been around for a while it was at the basic level.  Then the final keynote speaker came on. He blew the doors off of everyone. I actually felt sorry for those that had to talk after him. The effort he went to, for a start, to create his keynote speech video was incredible and the topic he talked about was so different, unique and innovative he was head and shoulders better than the other speakers.  I am not going to divulge names because I am a member and I am not looking to trash anyone. But in other blogs and podcast episodes, I do talk about this pheromonal speaker so you will get to learn about him.

Creating a ‘worship at the church of following’ in what will horribly become known as ‘the new normal’ is not only about raising the game but that it comes from a place of being real. I have said it before I can’t stand fakespiration. I have such a radar for it and it scares me that so many fall for it.  Dave Portnoy, as I have mentioned, of Barstool can be at times such a controversial figure because he is not afraid to speak his mind. Sometimes I agree with what he says, sometimes I don’t but he is a breath of fresh air amongst those that seem to say the same old shit.  Gary Veynerchuk is another one that has built a maniacal ‘worship at the church of following’ for being very much himself.

So if you want to create your own ‘worship at the church of’ following or you already have one. You need to make sure you are carving your own path. Don’t be afraid to have different to others if you truly believe it. It is perfectly ok to be a disruptor.

Do your research and see what is being done in your sector and then do it differently.  Learn to bend in the wind so that if, your industry changes slowly or is forced into a massive change by a brand new virus you still stand away from and above the crowd.

Thank you for the read, I would love to hear from you in the comments.