Skip to content
What do you want your story to be? 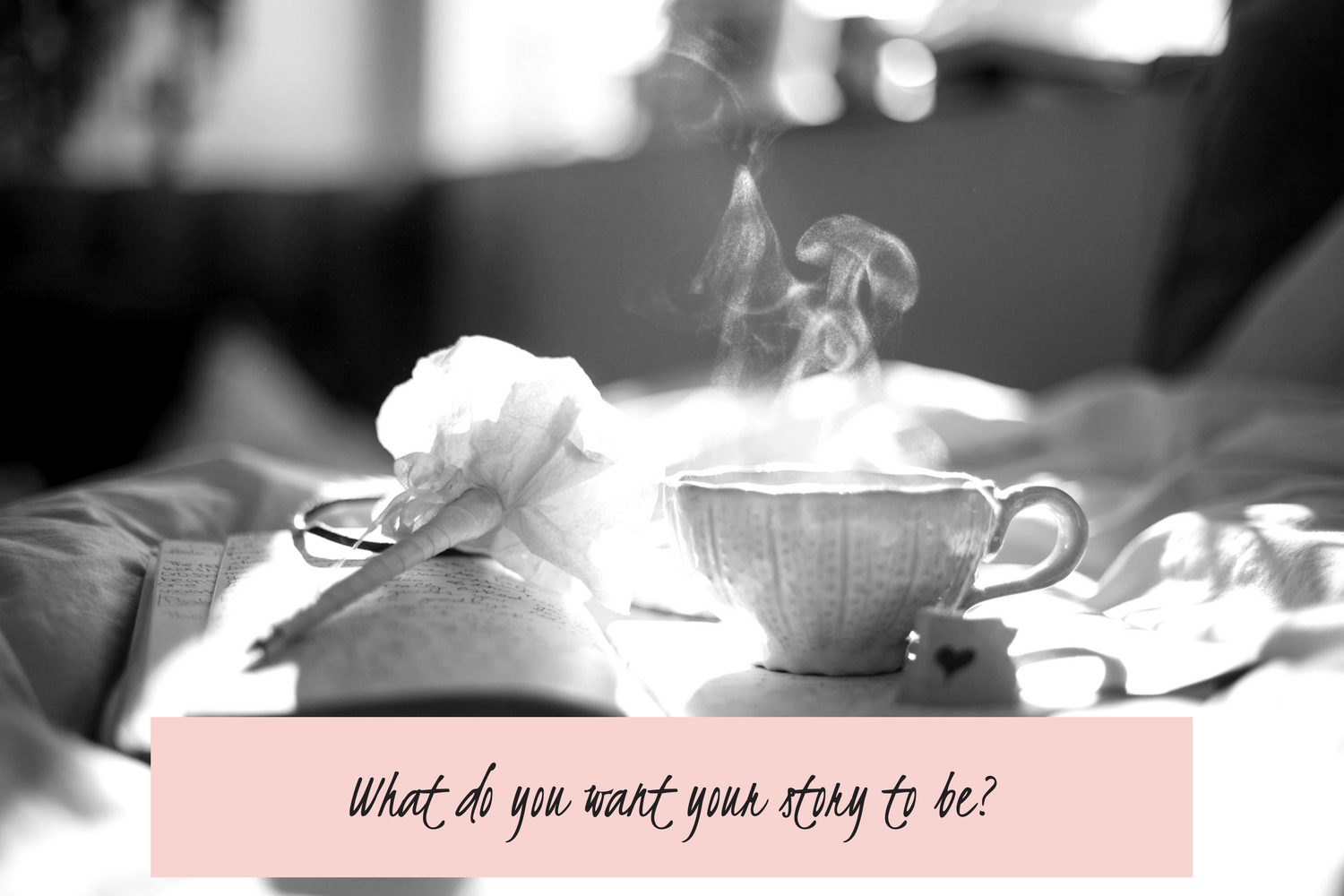 Write your story as if it is real

Recently I wrote a post called “Act As If” it is about how you create situations in your day to day to make you feel as if you are living your dream lifestyle now.  I am not going to into the law of attraction of any other scientific theories in this area.  All I will say is that emotions and visualisations are powerful and the more you can create them the better the chance that what you want will come to fruition.

If you have a dream lifestyle that you want to live, whether it be a powerful business woman or a life of travel or a life in the country you have probably been running that story in your head dreaming that it will happen, but then next step is to take that story and write it down.

A couple of years ago Sharon Horgan, an Irish comedian and actress, filmed a documentary for Channel 4 called ‘On The Verge of Mid Life Crisis’. She filmed six women, who had all managed their mid life crisis’ very differently. There was one woman who really stood out for me, her name was Nicky.  (I wish I could find you a YouTube clip. If I ever do I will post it here).

Her story was as follows. Nicky and her husband used to have market stalls where they would sell all sorts. Unfortunately due to various reasons they suffered a massive financial loss to the tune of hundreds of thousands of pounds. This led to a divorce and a time of depression, stress, worry and hardship for Nicky. At the point, she was at her lowest she gave herself a kick up the arse. She took the extensive sales skills she learnt on the market stalls, started a business and in a very short space of time she turned her life around in a big way.  In less than a year she had paid off her debts and was leaving the storybook lifestyle.

To get her out of the shit, Nicky created a daily ritual for herself. Every day she would take herself off to a spot that lifted her spirits.   She started, by laying out all her shit on the table (or in the journal), she then tore these pages out & burnt them.  The reason for this is to exorcise her old world, this is a powerful exercise to close the doors on all that had happened and her limiting beliefs.

There is a famous story of how Jim Carrey wrote himself a cheque for $10M and every night he would go and sit by the Hollywood sign and imagine that he was already a famous actor. He played that story over and over again in his head until he played and paid it into existence. Just before the cheque date came up he was paid $10M to star in Dumber and Dumber. 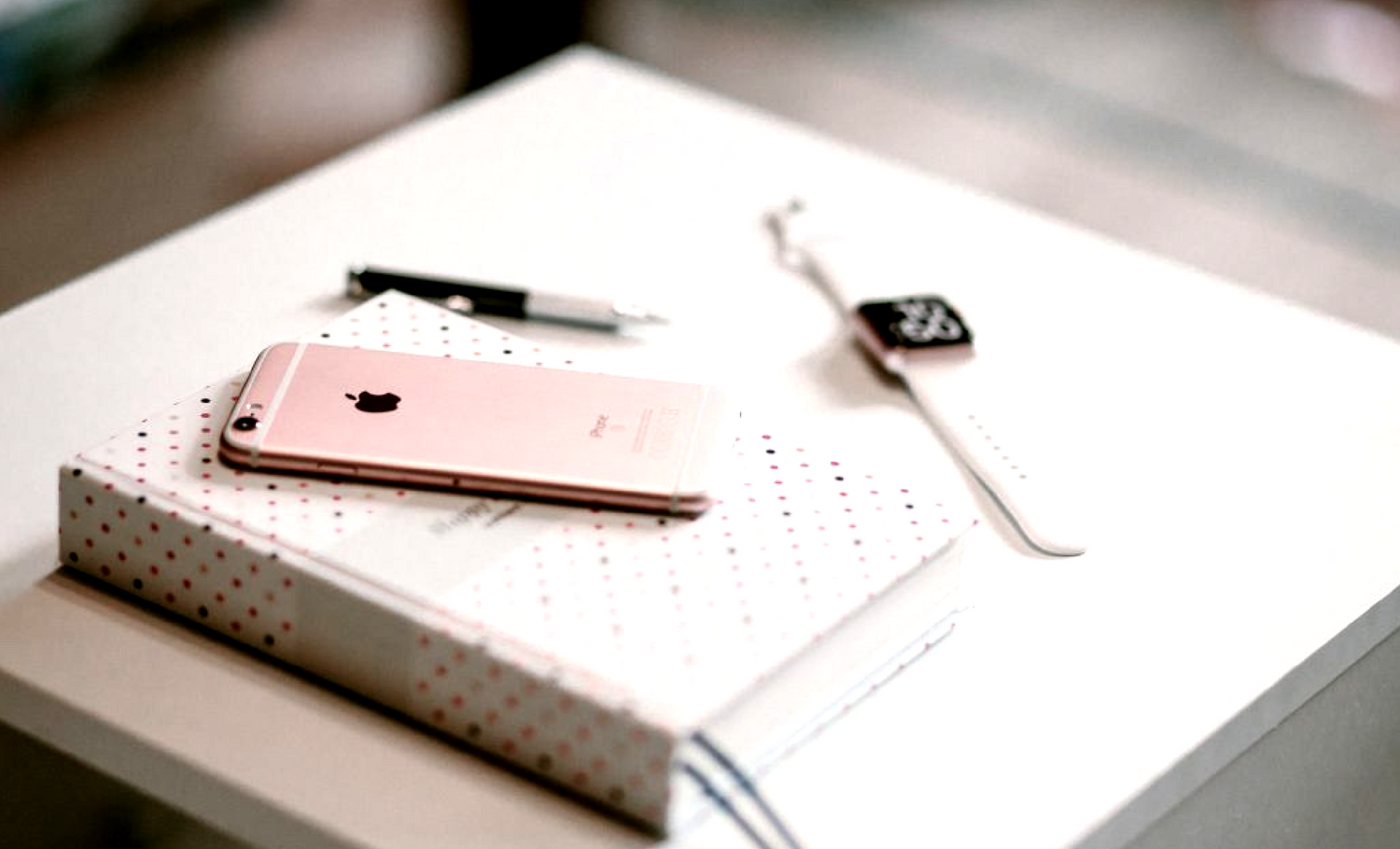 It can be really difficult when you are just trying to leave your daily life to keep your emotions in check. However, a daily practice of telling your story, where you allow yourself to feel the emotions as if it is real will help you to make huge strides in the direction of where you want to be.

So here are some steps that will help

The one important note is to keep to yourself,  you want to keep the powerful and positive emotions around it, you do not want anyone to question it or add their own story.  So keep it secret.

You may feel a bit stupid at first, but ignore that, just get into the flow. Ignore any limiting beliefs that come up. In this journal you can do anything, you want to.

Even on days where everything has been a bit shit, you need to just do it. It will change your mood and your mindset.

So there are no more excuses, buy the book, get the pen, find the place and get started on your bringing your story to reality.