Skip to content
Are your limiting beliefs holding you back? 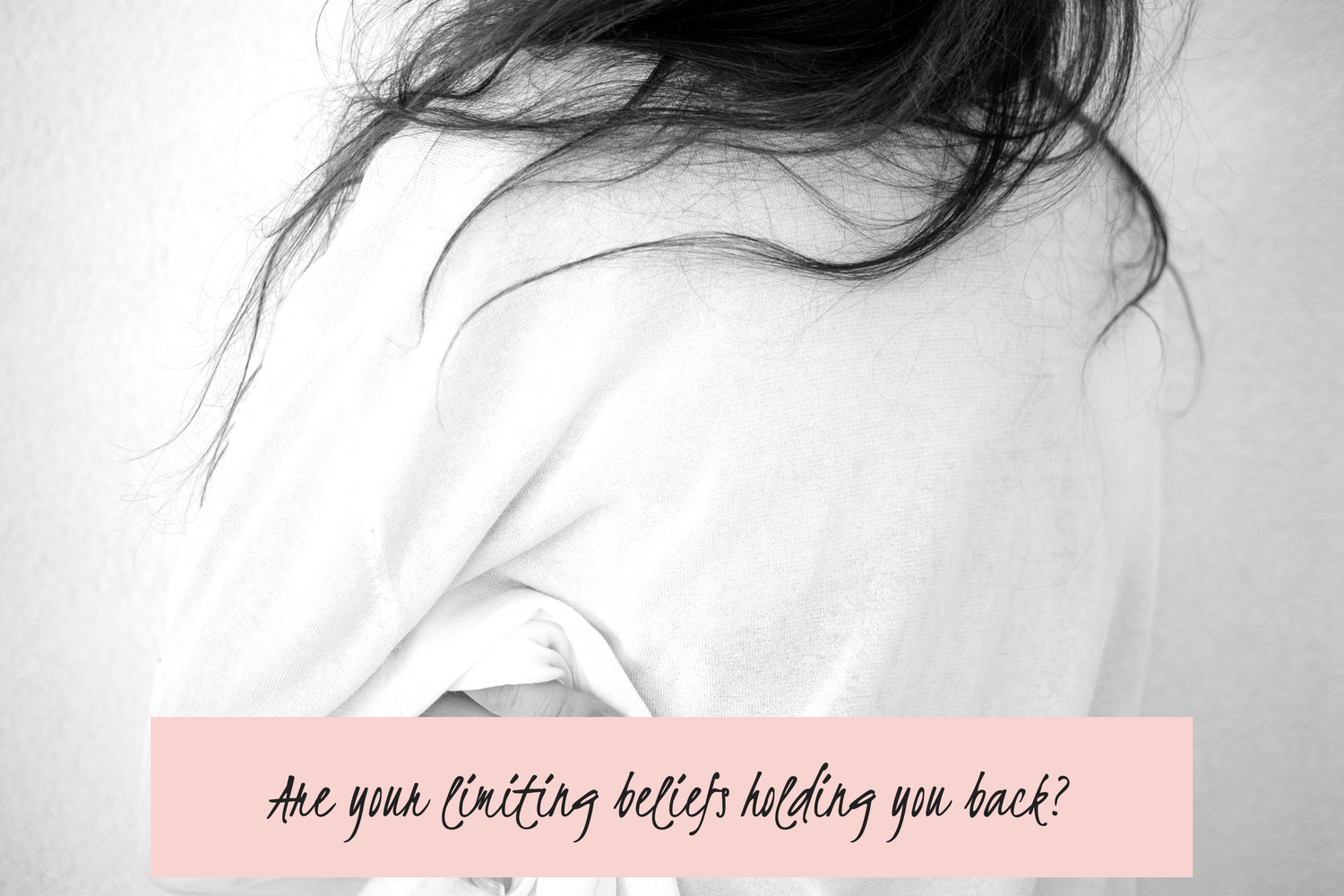 Do you dream of starting your own business? Is your vision board hanging on the wall? Have you got your new lifestyle all planned out? Do you talk constantly to people about what you are going to do? But, when it comes down to taking action, you seem to hit a great big brick wall,  you seem to get very good at making up excuses or you just feel that it is not the perfect time yet? Well, in case you had not worked it out, that brick wall is your limiting beliefs.

Every single human being is full to the brim of beliefs, they are at the very core of who we are.  I am a man, I am a woman, I am Italian, I am American, I am Catholic, I am Sikh, I am a Mother, I am a Lawyer, I am an Entrepreneur……. They define who we are, how we behave, the friends we have, the partners we choose, the jobs we take on, where we live and on and on and on.  Our beliefs guide us in every direction, they help us to make good decisions and bad ones. We start to develop them from birth and throughout our lives, we continue to develop new ones, change some old ones and engrain even further those that will stay with us for life.   Beliefs are influenced by our families, race, cultures, education and neighbours. From all that surrounds us also helps us to develop these beliefs and therefore develop who we are.

Most of these beliefs are very positive, I am kind, I am healthy, I am lucky, I am successful, make your own list.  These positive beliefs lead us to happy relationships, successful careers, lots of friends, financial security; again you make the list. There are some beliefs that you think are positive that others may think they are negative. Just look at how differently parents raise their children, some are very strict, some very liberal, all thinking they are right. Yet no one is right and no one is wrong.

However, there is a large BUT. We also carry with us some limiting beliefs, and unfortunately, these can be the ones that have us hitting against brick walls time and time again. 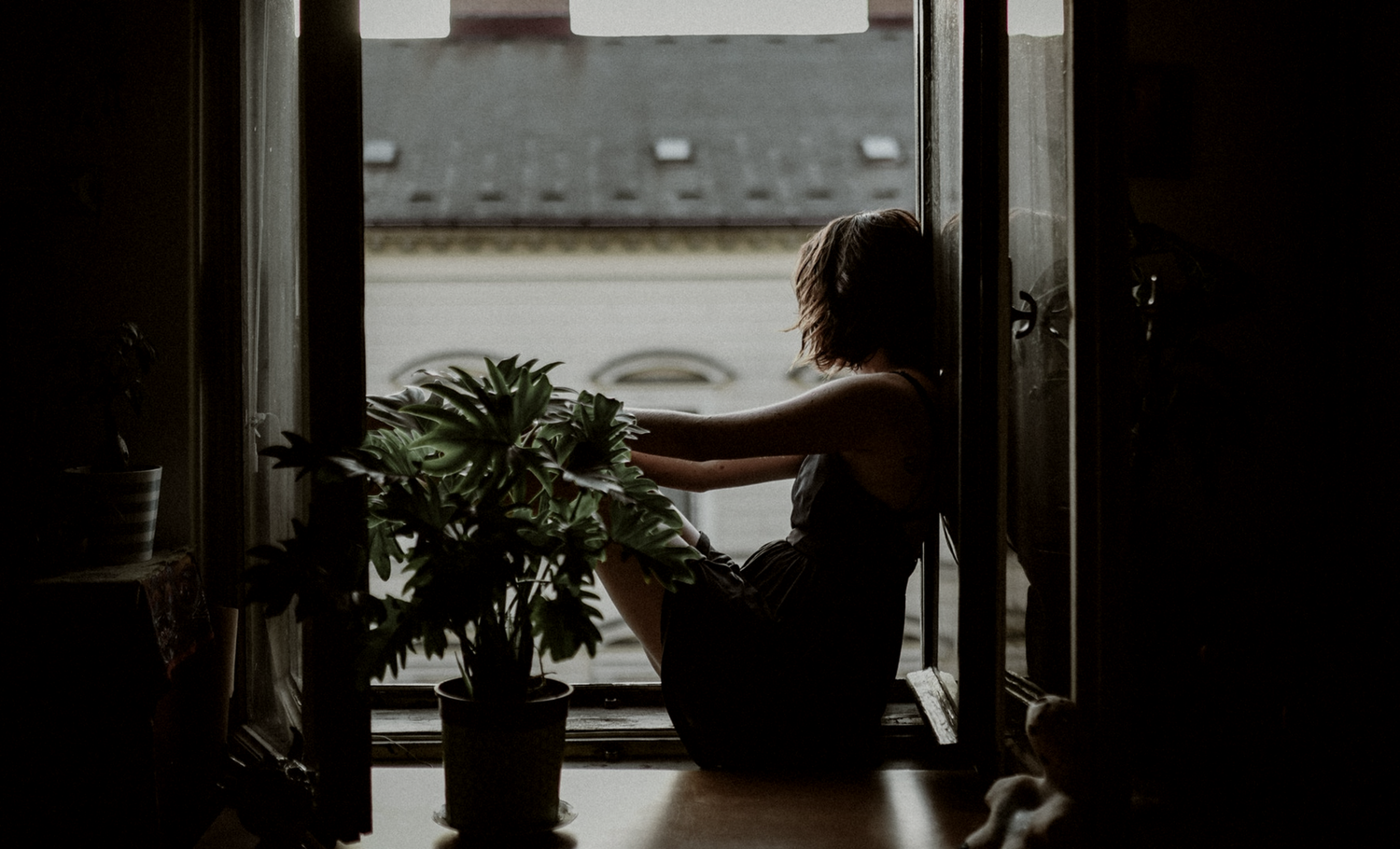 What is a limiting belief?

During my NLP training, we were learning about a very successful spelling strategy that has shown great results in helping children especially those that have been diagnosed with Dyslexia.  Our trainer asked for someone, who was not a good speller, to come forward to assist with the exercise. This lovely lady sat on the chair at the front, to prove how bad she was at spelling and to learn the strategy to overcome it. Our trainer asked her to spell word after word, they became more and more difficult to spell and without missing a beat she spelt every one correctly (just a reminder this was before she had even learnt the spelling strategy).

“I thought you said you could’t spell”  our trainer asked

The problem with limiting beliefs is they are sneaky little critters, they come in all shapes and sizes and they are so ingrained in who we are and how we act.  We don’t even feel them there.  You know what it’s like when you put on a really amazing, expensive pair of shoes, they are made so beautifully, weighted properly, so when you try them on they just feel like they are part of you.  Try walking ten miles in them and you soon start to feel the pain.

This is the same with your limiting beliefs when you try to do something that goes against them you start to feel the pain.

If you take a smoker, for example, it is actually quite easy to get a smoker to not like cigarettes. What becomes more difficult is the limiting belief, they hold, that they are a smoker. Once a smoker stops the cigarettes, they still live with the limiting believe that they are a smoker so they are then fighting against themselves. The belief is so strong and they battle against their actions, I am a smoker, I am not smoking, I am a smoker, I am not smoking.  The battle becomes over whelming but this engrained belief is so strong that a large percentage of the time people go back to smoking again.

The good news is you can remove your limiting beliefs and there are many, many different ways experts tell you to how to do this. They go from positive affirmations, to elastic bands to therapy. In later blog posts we are going to go into more detail about the actual techniques.

Get to know your limiting beliefs

Let’s say it is all about the money. This is a big limiting belief for people but the number of different ways in which it represents itself for different people is limitless.

The secret to starting overcoming your limiting beliefs is to recognise them and exactly how you represent them.  Try this exercise for a period of time. Carry around a notebook, use your phone, your iPad but note them down, listen to yourself because they will come to you at strange times, in strange places. You will be doing something routine and all of a sudden there will be a light bulb moment and you will understand how something from your past created a limiting belief and is impacting your behaviour now.  Write down patterns of behaviours that you are not keen on, different emotions that come up, you being more aware will help the limiting belief come to light.

You will be amazed at what comes up.  The more you recognise them the greater chance you have of blowing away the brick walls you have built for yourself.

What’s the next step?

Once they start to come up, once you start to recognise them you will really start to understand which ones are causing you the most trouble and which ones you may want to tackle first.

Just be warned (although you shouldn’t ignore them) it can be like peeling the layers of an onion.  What is really important is to get to the root cause. So the more you can peel away at them, the more you will clear them.

Once you have started to really get to know them then it is time to take control. Sometimes just the recognition of a limiting belief and the behaviours that surround it is enough for you to change your actions and get rid of the limiting beliefs.

Others are a bit more ingrained than and you need to make a bit more of an investment. This may be by joining a mastermind group, this may be by your own research and actions but you may want to invest fully in seeking expert help. I can strongly recommend NLP, but you have to find the methods that work for you.

Be kind to yourself

You have to recognise that limiting beliefs are created to serve a purpose, your unconscious mind at some point believed it was keeping you safe, or in control or for whatever reason you give yourself.

You can live with your limiting beliefs for so long, like that comfortable old jumper that has holes but is so comfortable to wear you just can’t bring yourself to throw it out.

So be kind to yourself and don’t beat yourself up because you have nerves to get rid of something that you have perceived has helped you in the past, but you have to keep in mind that they no longer serve you and are holding you back from where you want to be.

Breakthrough your doubts, rid your life of your limiting beliefs and see how amazing every area of your life will be. In every part of your life, you have to recognise how much you deserve and how bad ass you are.